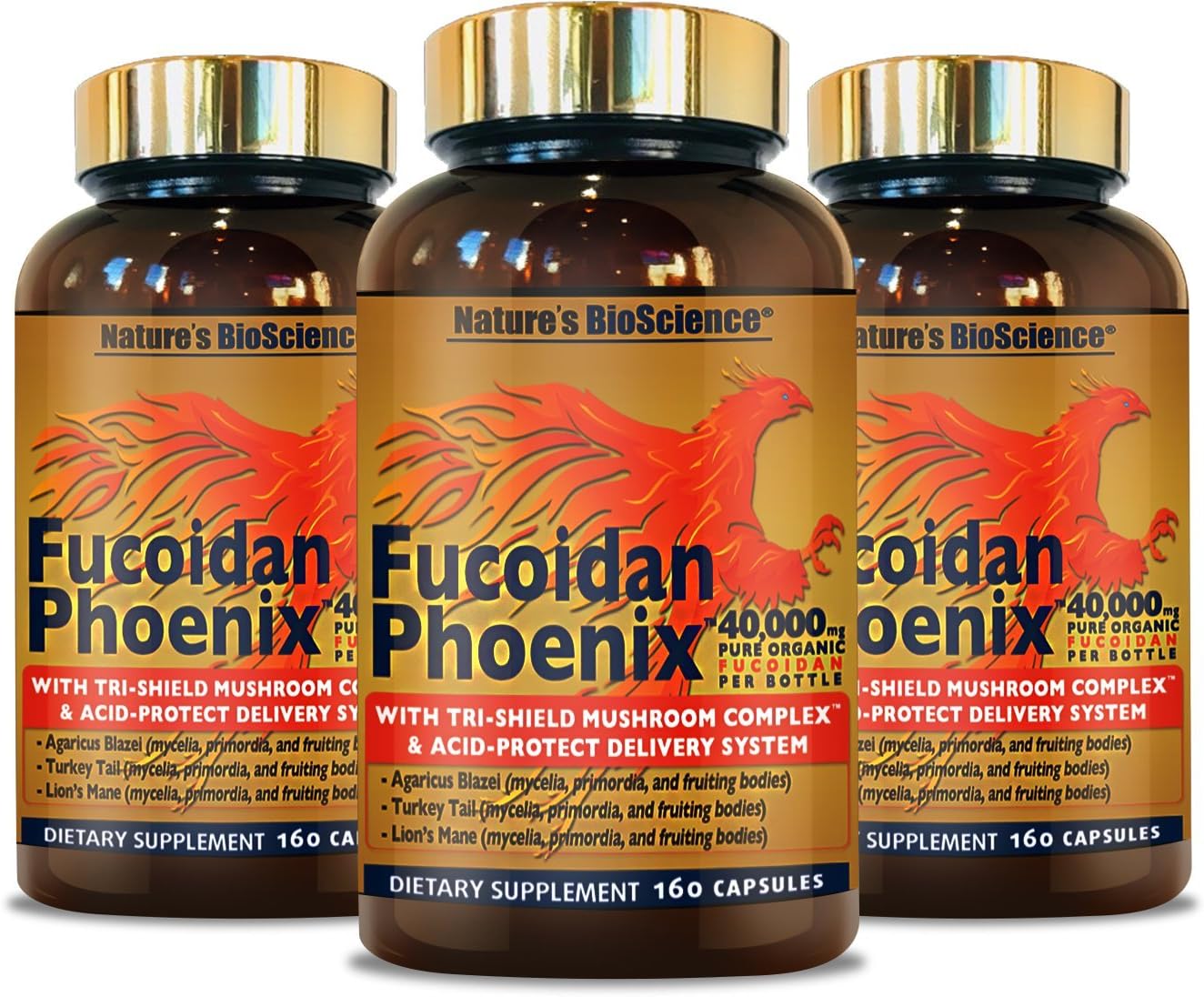 The Fukushima Radiation Fallout is Ongoing - Should You Be Worried?

As if having a half-life of ‎30.17 years by itself is not scary enough, it’s assumed by some that the great ominous threat from the Fukushima radiation fallout has gone away. But ongoing news reports are that the entire Pacific Ocean remains fraught with radiation contamination concerns – the fastest growing threat to the world’s fucoidan supply. The threat is so far-reaching on July 26, 2018 CNN reported that there may be traces of radioactive particles from Fukushima in California wine.

We are the first and only to provide both an Official Independent Radiation Test Report and an Official Seaweed Origin Declaration upon request with every order. These reports make it clear that we do not use any seaweed of Pacific origin in the making of our fucoidan products, and that they have no detectable levels of Cesium-137, Cesium-134, or Iodine-131 radiation contamination. Following these commitments and others, we have created the world’s safest and strongest high-potency fucoidan supplement at a fraction of the cost of the next best leading Fucoidan brand.

A Safe amp; Potent Fucoidan Supplement that Gives You the Peace of Mind you Deserve – You Won’t Believe The Incredible Value!

2X MORE FUCOIDAN THAN THE NEXT LEADING EQUIVALENT FUCOIDAN BRAND

Each bottle contains 40,000mg of PURE Full-Spectrum Organic Fucoidan. Our new history-changing fucoidan supplement is an extra strength formula that is the most effective and powerful Fucoidan-Mushroom Complex in the world.

4X MORE MUSHROOM THAN THE NEXT LEADING EQUIVALENT FUCOIDAN BRAND


Each bottle contains 64,000mg of PURE Organic, Full-Spectrum, DNA-Verified AGARICUS BLAZEI, TURKEY TAIL, and LION’S MANE mushroom. Unlike other leading brands we do not withhold anything from you for the sake of profits because we know you need more at a lower cost to move the health meter enough to make a significant difference.

WHY SETTLE FOR LESS?

MADE WITH 100% FULL-SPECTRUM ORGANIC INGREDIENTS

Check out our current NSW spatial data and maps